Surat Airport to be Modernised 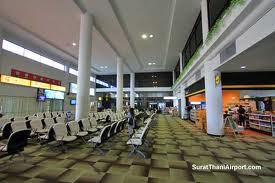 Surat airport is set to be modernized, thanks to the Airport Authority of India (AAI) for selecting the diamond city’s airport among other 28 metro and non-metro airports for modernization.

Official sources said that the AAI authorities attended the World Route Development Forum conference in Chicago last week and held discussions with global airline and airport representatives informing about the potential at the 29 metro and non-metro airports in India and the plan that is underway to modernize them to enhance air connectivity. 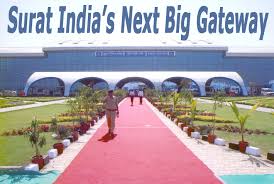 Official sources said that the state civil aviation ministry has been playing a key role in implementing the government’s focus on development of airport infrastructure in Tier-II and III cities and building no-frill airports. Recently, civil aviation miniter Saurabh Patel had visited Dubai wherein he specially mentioned about the potential of starting the direct flights between Surat and Dubai.

Surat and Ahmedabad are the two airports selected by AAI for modernization. This will pave way for the domestic and global airline companies to start operations from Surat. They could even expect more air connectivity to domestic and even international destinations. 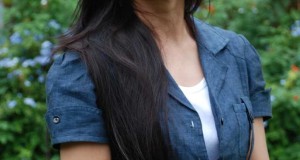