Surat Airport is in news again. In a bid to attract more international airlines and enhance connectivity, the Airports Authority of India (AAI) has begun an aggressive marketing activity for 29 non-metro airports, including Ahmedabad and Surat. AAI is showcasing these selected airports to attract domestic as well as international operators to begin their operations from these locations. 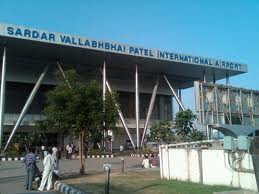 AAI also signed an agreement with US Trade and Development Agency (USTDA) last week for development of Aviation Security Equipment Testing and Evaluation Programme which will also be implemented at Ahmedabad airport.While 50 no-frill airports have been identified for modernisation and development, the AAI is focusing on 29 of them at the international level. As many as two small airports in Gujarat will be taken up for development by AAI in the second phase.

Ahmedabad airport is among the six airports which will be privatized by the central government. Currently, 130-140 flights operate daily in and out of Sardar Vallabhbhai Patel International Airport. Over 15,000 passengers travel every day from the city airport which is growing by 5%-6% this year.

“Enhanced air connectivity through no-frill airports is the upswing in the Indian civil aviation sector as this will not only give boost to the economic growth but will also facilitate availability of infrastructure in the sector,” the civil aviation ministry has said in a statement. 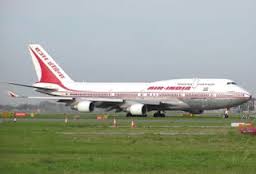 Last month, AAI officials attended the ‘World Routes Development Forum’ conference in Chicago where they held talks with global airlines and told them that these 29 airports were being modernized to enhance air connectivity.