A smart city is an emerging conceptual view of a city that promotes the use of information and communication technologies (ICTs) to engage with citizens to develop social capital and intellectual capital, to make better use of hard infrastructure (physical capital), reduce usage of environmental capital and support smart growth (sustainable economic development).

It has been suggested that a smart city uses information and communication technologies (ICTs) to: 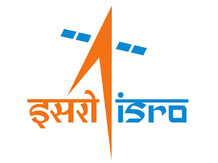 What is Geo Mapping: – Known as geographic information system (GIS) mapping, it will look to enhance present systems where digital world is integrated with real world in all aspects wherein accurate data on virtually anything and everything about Surat will be made available.

ISRO arm Antrix, Scanpoint to do geo-mapping of Surat city, post the geo-mapping, citizens of the flyover city will be able to access important information online about the city such as civic locations, town planning schemes, last mile connectivity of utilities as well as information on vector-borne diseases prone city areas.

A flyover city Surat is taking big jump to become ‘smart city’. CityNext Initiative of Microsoft in association with the Surat Municipal Corporation (SMC) has now shaking hand with technology giant like Antrix Corporation (the marketing arm of ISRO) and Scanpoint Geomatics for geo-mapping of the city.

Beginning of this year, Surat come up as a first choice of Microsoft Corp in their ‘smart city’ initiative, Microsoft is planning to use every new technology with combination of cloud technology, mobile applications, data analytics and social networks to provide real-time data of all civic services. Company is also planning to develop systems which will tackle natural disasters more technically and computerized manner.

Microsoft is working on complete report which is expected by next week on major areas of utilities and services that would be digitised, the other two are assisting SMC in mapping the whole city that will soon provide details such as town planning schemes, vector-borne diseases prone areas and emergency services, among others.

Keen focus is on civil services that the company will tap as part of the initiative.  However, SMC is completely monitoring the speed for moves quicker towards being a smart city. For that only they have called in ISRO arm Antrix Corporation and Ahmedabad-based Scanpoint Geomatics for geo-mapping of the city.

These three agencies are ensuring availability of data on the go i.e. Mobile application of civil services, For example, town planning department work will also be made simpler in the ‘smart city’ project, wherein a mobile application will allow developers and architects will be able to submit their town planning plans online and track progress.

Final Word:  A city that can use its natural resources smartly – be it water or even garbage – and is sustainable and equitable to all its residents, can be labelled a ‘smart city’. Then, whether that is achieved through the use of technology or some other means, is immaterial. 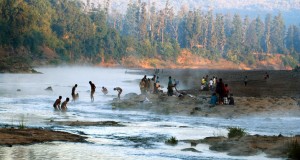 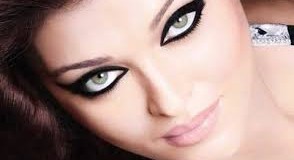 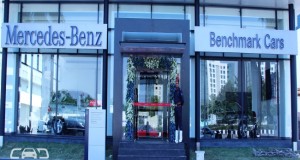